Bayes' Theorem, named after Rev. Thomas Bayes, describes the relationship between the conditional probability of two events and as follows:

If a random person from that country takes the test and get a positive result, what is the probability that he is really carrying the disease?

Intuitively, we may think that there's a very good chance that he's carrying the disease, since the test yield 97% correct positive result. However, let's look at the math.

Let us represent the information above as follows:

We also know the following probabilities:

Using the formula for conditional probability, we can then summarize the probabilities of the events in the following table:

Now, suppose a person was tested positive, what is the probability that he is really carrying the disease?
In other words, we are trying to find the probability of , given or .

We can also get this result by using the above Bayes' Theorem formula:

Why is this so?

So from the 1000 people, we can group them as follows 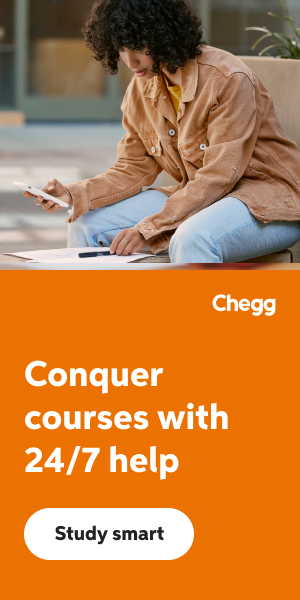 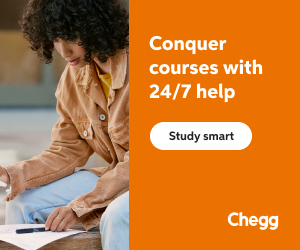